Well, it looks like the fairy tale romance between Tim Tebow and former Miss America Olivia Culpo is over.

It had seemed like football star and philanthropist Tim Tebow finally found success in the love department when he began pursuing former Miss Universe Olivia Culpo this year.

However, she recently dumped him allegedly because of his commitment to remain celibate until marriage.

The former Miss USA, who was first reported to be seeing Tebow in early October, has told friends that she can’t deal with the famously abstinent star’s sex-less lifestyle.
“(Tebow) was really into her. He was sending her love letters and cute notes and professing his love for her. She had to break up with him because she just couldn’t handle it. He still hits her up, but she just can’t deal with the sex thing. He’s pretty adamant about it, I guess,” a close friend of Culpo revealed.

Being rejected from something good just means you were being pointed toward something better.

It didn’t take long for Tim’s supporters to correct her in the error of her ways. Hundreds of fans let her know that Tim was the one who has something better in store for him.

@oliviaculpo Since you love deep quotes, meditate on this one. THIS is a woman worthy of a man like @TimTebow! pic.twitter.com/Ee91u8Ac6k — Rubi Ramirez (@RubiArmorel) November 29, 2015

Tim’s only response was this.

Give thanks to the Lord, for he is good; his love endures forever! Psalm 118

It caused something of a stir in 2009 when then-college sensation Tebow was was asked by Clay Travis of AOL’s Fanhouse.com at an SEC media day if he was “saving (him)self for marriage.” Tebow said that he was.

It’s not the first time it has caused him to fumble in his love life.

When he split with girlfriend Camilla Belle after a couple of months in 2012, it was also widely speculated at the time that the Disney channel star was bothered by his chastity.

What do you think? Did Tim Tebow make the right move? I sure do! But Tim, learn a lesson. Don’t go out with girls who dress immodestly! 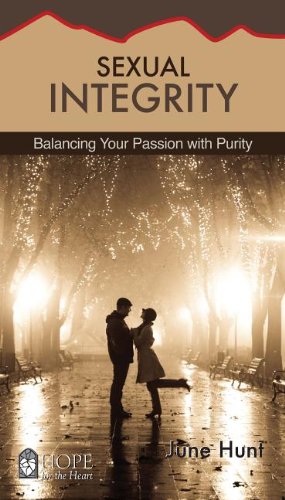 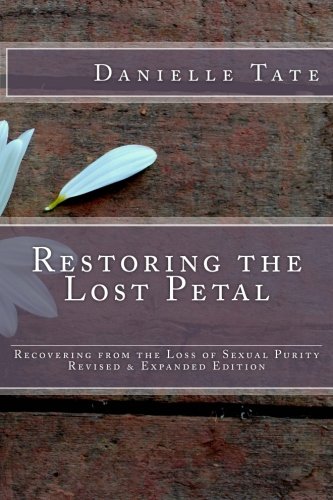 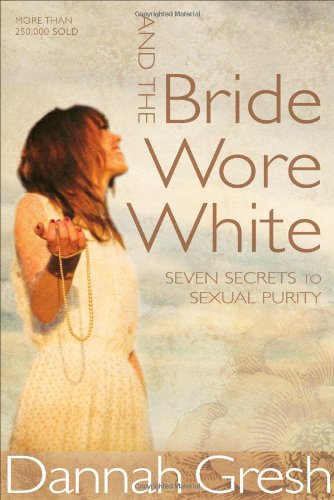 0
Christians love them but Hollywood hates them. The top grossing Christian movies of all time.
Read more
Celebrities

1
Whatever happened to Little Ricky Of "I Love Lucy?" You might be surprised!
Read more
Celebrities

0
For Jordan Smith, the reality of winning the TV show "The Voice" is still sinking in but that isn't stopping him from planning for his future.
Read more
Celebrities

0
The NFL has been filled with people who love Jesus. Here are 12 that inspired millions.
Read more
Celebrities

0
Check out this list of 15 Hollywood stars who place their faith in God.
Read more
Load more