Why Evangelical Pastors are being forced to become conscientious objectors to Government sanctioned marriages.

I have a dilemma. Since 1988 I have performed weddings and I have always had the privilege of pronouncing the happy couple officially married by using these words. “According to the power vested in me by God Almighty and by the great State of _______, I now pronounce you man and wife. You are now married in the eyes of God and man.”

Up until yesterday, I did not have a crisis of conscience. Until yesterday, the definition of marriage by the state and by my own religious beliefs was synonymous. Now they are not.

So now I have to ask some very tough questions of myself.

In order to answer these questions, a little understanding of the difference between civil rights and religious rights, the history of marriage, the history of conscientious objection, and peaceful civil disobedience is needed.

Congress shall make no law respecting an establishment of religion, or prohibiting the free exercise thereof; or abridging the freedom of speech, or of the press; or the right of the people peaceably to assemble, and to petition the Government for a redress of grievances.

The Church has traditionally supported the role of Government to govern the people concerning civil matters. (Romans 13:1-7) However, the Church has also reserved the right to obey God rather than man when it comes to religious matters. (Acts 4:19)

I have always believed that any citizen of the United States has the civil right to be able to enter into a legal civil contract with any person that they choose to do so as long as they are old enough to legally do so. This is called equal protection under the law.

So the question for me is not whether people have the civil right to enter into a contract with one another, but whether the State has encroached upon the jurisdiction of the Church concerning the issue of marriage. In order to answer that question, we need to look at the history of marriage.

The History Of Marriage

I believe as a matter of faith that the first marriage recorded in history is the marriage of Adam and Eve which was officiated by God Himself. All the way through the Christian scriptures, all marriages recorded are recorded between a man and a woman with the exception of the polygamous ones which were between a man and many women. Many times these marriages were not made out of love, but out of political or familial expediency. Marrying for love is actually a pretty modern practice.

Monogamy was not the established norm until the 9th century A.D after a culture war between nobility and the Church in which the church prevailed. From the time of Christ until the 12th century A.D. the only requirement for marriage was that a man and a woman declare they were married. In the 12th century, the Church started requiring that a marriage announcement be posted in their local parishes in order to cut down on the frequency of sorting our claims of invalid marriages.

So from what I can tell, the State using its civil authority in the governance of marriage is a recent phenomenon. This then brings up the question on whether or not clergy should be agents of the State?

Should Clergy Be “Agents” Of The State?

This question is not as easy to answer as it seems. For years men and women of faith have served as Military Chaplains in the armed services. They have served members of their churches with honor and distinction. They have walked a fine line and served God and country with a clear conscience.

However as many have seen over the last few years, Christian chaplains with religious views that are contrary to the Governments positions on issues of faith and marriage are being told to choose between their religious convictions and their military assignments. The Government is exerting influence over religious rights.

Currently, we are being assured that Pastors, Ministers, Priests, and other clergies will not be required to perform marriage ceremonies contrary to their beliefs. The question is whether or not we can believe those assertions. Military Chaplains were given those same assurances. We have also seen rank and file Christians are sued, fined, and put out of business because they chose to follow their religious conscience rather than engage in a behavior that they felt would endorse something they had strong convictions against.

Because of this and the trajectory that the Government and the laws of this country are taking, I do not feel it is wise for any Christian and especially any member of the clergy to entangle themselves as an “agent” of the Government.

Is Conscientious Objection A Viable Option?

This nation has a great heritage of allowing people of conscience to object conscientiously. The biggest example is those that are religious pacifists. The Mennonites, Brethren, Quakers, and 7th Day Adventists are all conscientious objectors when it comes to military service. They believe that even the risk of being placed in a position of killing another human being or contributing to the taking of another human life is too much risk to take spiritually.

Up until this point, I have been an agent of the State every time I have pronounced people as married legally and then signed my signature on the couple’s marriage license. From now on I am a conscientious objector. I will not entangle myself with the Government. I resign my commission in this area.

Currently, there are no laws preventing me from performing a religious ceremony of marriage. There are no laws requiring me to sign the marriage license. I do not have to be civilly disobedient. I can just choose not to participate. However if the day comes where that changes, then I am prepared to pay the consequence. I will obey God rather than man. Marriage is a covenant between God and a man and a woman. The State has no authority to govern that covenant.

This is no different than in Roman history. According to tradition, St. Valentine was a Roman priest who defied the Roman Emperor Claudius who had an edict that prohibited the marriage of young people. This was based on the hypothesis that unmarried soldiers fought better than married soldiers because married soldiers might be afraid of what might happen to them or their wives or families if they died.”

Valentine decided it was better to obey God rather than man and thus encouraged and performed marriage ceremonies that were deemed against the law. He was civilly disobedient.

So, I am rendering unto Caesar what Caesar has demanded. Government has decided it has the authority to regulate and define marriage. They can have it. If people want to make their covenant of marriage religious, then I am there to serve. I can no longer in good conscience be an agent of the State. 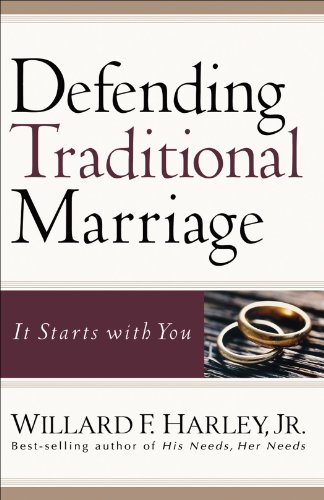 Amazon.com
Defending Traditional Marriage: It Starts with You
See Details
- 55% 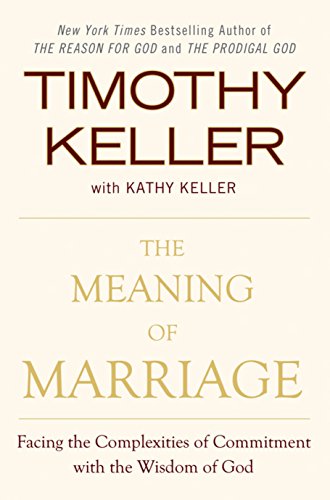 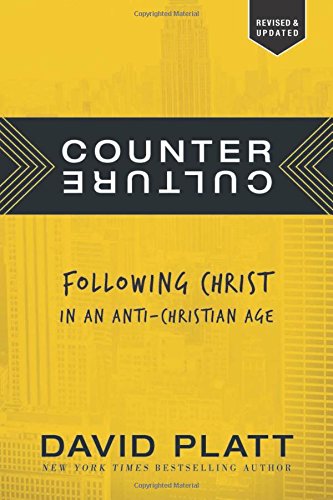 What Does God Say About Divorce?

What does God say about divorce? You might be surprised! Discover what the Bible reveals concerning God’s heart towards divorce. Are you a Christian single and trying to learn how to be content? Discover how you can be single and content in this informative article. Are you reading Proverbs 18:22 and wondering what it means when it says “He who finds a wife finds a good thing?” Find out in this article! Another Look At The Biblical Reasons For Divorce

Read this in-depth and thoughtful approach to the painful subject of divorce.

3 Critical Concerns About Dating While Separated

Many people jump right into dating after the breakup of a marriage. Learn why it is not a good idea to be dating while separated Fatherly Advice:10 Types Of Guys To Put On Your Do Not Date List

Are you looking for a real man? Take a little fatherly advice. Put these 10 types of guys on your do not date list.