Queen Elizabeth is about to do something that many of us in the United States could only pray to have happen. She is about to stand up and defend the Christian faith.

The Queen will use her traditional speech broadcast on Christmas Day to reflect on her personal faith and her belief in the enduring role of Christianity at the heart of British life.

In an age politicians blindly follow the tenets of multi-culturalism,  she has chosen to deliver her most Christian message yet after a year of unprecedented brutality by Daesh, or Islamic State, carried out in the name of religion.

Dr Michael Nazir-Ali, former Bishop of Rochester and a leading expert on Islamist extremism, said: “Clearly extremism is a backdrop to anything that any public figures says at this time. If people in this country gave greater heed to what the Queen says about the importance of Christianity in our personal as well as our national life, then we would be in a better place to confront it.”

“The Queen will also be aware that Christians and others have faced unprecedented persecution over the last year in parts of the Middle East, and could even face extinction.”

Her son and heir to the throne Prince Charles has recently been speaking up for persecuted Christians in the Middle East.

The content of the prerecorded speech is such a closely guarded secret that Palace officials refer to it by the code-name ‘QXB’, for Queen’s Xmas Broadcast.
A source told The Mail on Sunday: “Over the years we’ve seen a greater emphasis on the Queen’s faith and we’re certain to see it in this year’s Christmas broadcast. There’s a fundamental optimism which, to an extent, is driven by her faith in contrast to the overall gloom. She is driven by a deep and spirited faith.”

The Queen’s message, which is pre-recorded, will go out on BBC1 and ITV at 3pm on Christmas Day. Last year it attracted 7.8 million viewers in the UK. 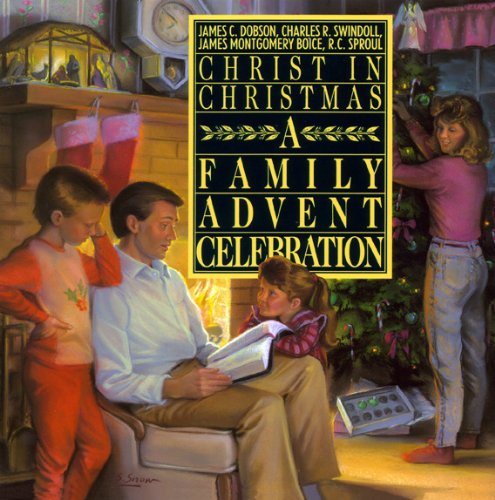 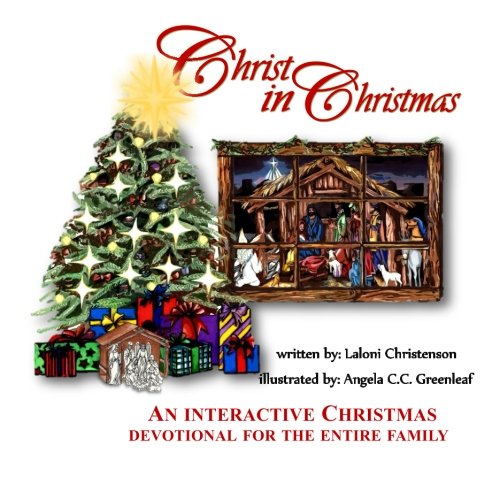 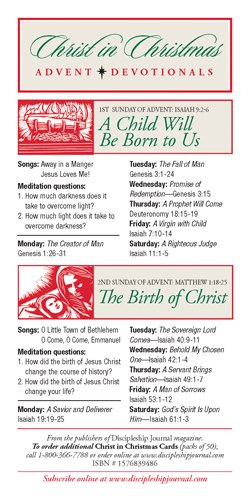 Natalie Grant Is Praising God For Hearing The Word “Mommy.”

0
I’ll never forget the day I was told my husband and I would never be able to conceive children naturally. - Natalie Grant
Read more
Celebrities

0
Tim Tebow and Olivia Culpo are no longer dating due to Tim's insistence on remaining abstinent until marriage.
Read more
Celebrities

1
Whatever happened to Little Ricky Of "I Love Lucy?" You might be surprised!
Read more
Uncategorized

0
Christians love them but Hollywood hates them. The top grossing Christian movies of all time.
Read more
Load more