Understanding The Gifts Of Healings

Today in our series on spiritual gifts we are going to look at the gift of healing.

Remember that these are gifts of the Holy Spirit, not our gifts. They are given as He wills, not according to our ability or merit.

Paul said that the manifestation of spiritual gifts are given to each of us for the common good, or to meet the needs as they arise.

Thus, there is not one gift given to one person to the exclusion of all the other gifts or all the other people. It is based on the needs present and the will of God.

It is because of this misunderstanding about the gift of healing that has caused the glamorization of this gift and the abuse by certain unscrupulous men who have used the gift of God for personal gain.

How many of you would support a person living an extravagant lifestyle if you knew that you could receive healing at your local church?

Wouldn’t you instead support your local church and it’s ministry in the community rather than send an offering to a “man of God” that you do not know in hopes of receiving a prayer that will heal you?

Common sense dictates that a person would instead support their local church in their local communities and it is only because of the belief that they have to go to someone “special” to get healing is why they look somewhere else.

How do you know if you have the gift of healing? If you have been empowered by the Holy Spirit, then you do because it is His gift, not yours!

Examples Of The Gift Of Healing By Jesus

There are more instances of Jesus healing people in the New Testament than there is room for me to list in one chapter. I am just going to take a couple of examples to show you, Jesus, using the gift of healing.

In Mark’s gospel, Chapter 1, we see where Jesus comes from speaking in the synagogue to Peter’s house. He finds out that Peter’s mother in law is sick with a fever. Jesus takes her hand, lifts her up, and she is made whole instantly.

She is made so much better that she starts cooking them dinner! Now how is that for healing?

Now I choose this instance not because it was the most miraculous, but actually for the opposite reason. It was just a fever. It was not cancer, or leprosy, or bleeding that had lasted for years, but only a fever. It shows that Jesus cares about even the small things, not just the big ones. He healed a fever.

The second example I want to show is found in Luke’s gospel, chapter 5. Here we see a leper coming to Jesus and asking for healing.

He said, “Lord if you are willing, you can make me clean.” Here the leper is asking if the Lord is willing to heal. Jesus response should be the response that we all take to heart. He said, “I am willing, be cleansed.” Immediately the leper was healed.

Now, I am not God, nor do I want His job, however, from this passage we can see that God is willing for us to be healed. He is no respecter of persons, and He has not changed.

Jesus Christ is the same, yesterday, today and forever. (Hebrews 13:8)

So when it comes to the question of whether or not God is willing to heal us, the answer is in the book! “I am willing, be cleansed.”

I do not understand why some people receive healing and others don’t, but I will stand by the book. You cannot find one place in the scriptures where a person came to Jesus and asked for healing and did not receive healing. It just is not there.

Healing In The Early Church.

Not only did Jesus heal the sick, but so did believers in the early church. Jesus said that healing would be one of the signs following those that believed in Mark 16.

The first example of this comes shortly after the day of Pentecost.

Peter and John in Acts 3, are heading to the temple as was their custom when they were distracted by a beggar looking for a donation. Peter and John, looking beyond the immediate need of the beggar, saw the real need.

They saw the need of this man to be healed, so they said “Silver and Gold we do not have, but what we do have we give to you. In the name of Jesus rise and walk.

The man was healed, and he was quite demonstrative in his joy. He was walking and leaping and praising God.

Talk about Pentecostals having wild church services! This man was overjoyed at what Jesus had done!

In Acts 28 Paul was on the island of Malta. Here he was staying at the home of a Roman official named Publius. His father was sick with fever and dysentery. Paul laid hands on him, and he was healed.

This caused many other sick people on that island to come to Paul to be healed, and they were all healed.

Paul was not a faith healer or a healing evangelist. He was an Apostle which many seem to think it gave them the ability to do the miraculous, but before any of the Apostles became Apostles, they were believers.

Healing In The Modern Church

However, I do not believe that what we see in most healing evangelists is the proper use of the gift of healing. They have made it a carnival show, and a means to fleece hurting people desperate for God to heal them.

Never do you see Jesus or the early church making healing a spectator sport. Yes you see people witness healings, and yes you see people testifying about the fact they were healed, but you do not see them being paraded around as proof that a ministry was valid or worth supporting.

I believe that the proper use of healing is both evangelistic and pastoral. Healing is supposed to be a sign that God is indeed with us. That the Holy Spirit is real and powerful.

When unbelieving people see sick people made well in the name of Jesus, it tears down skepticism and cynicism. They cannot deny what they see before their very eyes.

The gift of healing is also pastoral. Jesus, our good shepherd, cares about his sheep.

Because of that care, He does not want his sheep to be unwell. That is why James told the people to call for the elders of the church when they are sick so that they can be prayed for and healed. (James 5:14-15).

What About People Who Don’t Get Healed?

Now, after having said all that, I want you to know that I understand many peoples concerns with this subject. I have and still do wrestle with specific issues like

“What happens if I pray for somebody and they don’t get healed?” or

“What if people start doing weird things if I pray for them?”

All I can say to those questions are the answers I have come to myself. It is not my job to protect God’s reputation.

I do not understand why some people get healed and some people don’t. It is a question I will ask when I get to heaven.

All I know is that healing is in the book and I am supposed to lay hands on the sick. It says so in the book!

I do know this, I have seen people healed when I have prayed for them. Not just of the sniffles or a hangnail, but heart disease and abscessed teeth and many other things.

I am not a faith healer. I have no power to heal. Jesus is the healer. It is a gift that is given by the Holy Spirit as the Spirit wills.

It is not my job to worry if it will work, it is my job to be obedient.

I also am not worried about people doing weird stuff. I don’t hype things up. I don’t try to rev up their faith or get them to run around or anything else. I am the anti-hype pastor.

It doesn’t take histrionics to get people healed. The Holy Spirit is a gentle dove. You can lay hands on the sick and operate in the gift of healing without causing a commotion or making a spectacle of it.

Now if they are healed, they may get excited! That is okay! Honest emotion is not harmful.

You would get excited too if you were healed of cancer, or were paralyzed and now could walk. I know I would.

So, take a small step of faith. Be willing to pray for people to be healed and be used by the Holy Spirit with the gift of healing. Learn by practice how to use the spiritual gift of healing.

You never know. The next person you pray for might end up walking and running and leaping and praising God right into your church! Now wouldn’t that be a pleasant surprise? 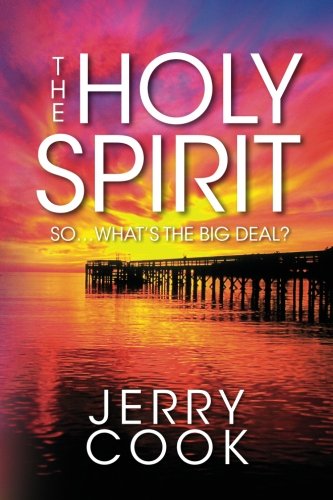 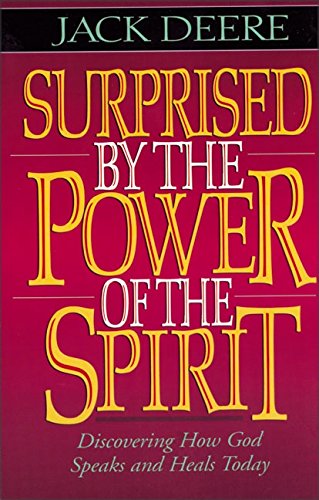 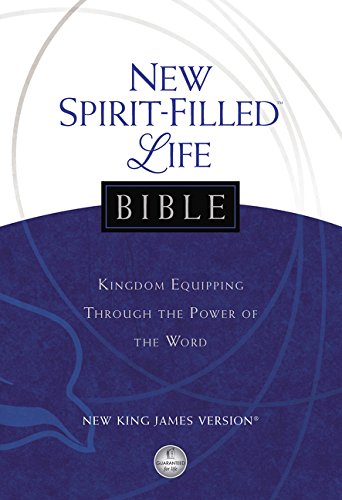