With his easy smile and laid-back persona, it is difficult to imagine “Hercules” star Dwayne “The Rock” Johnson battling depression. But this is exactly what the actor underwent after he was snubbed by the National Football League (NFL) even after he played football for four years at the University of Miami.

Johnson opened up about his struggles when he was only 23 years old. Not only did the NFL pass him up, but so did his Canadian football team as well. With no future to consider, Johnson found himself living with his parents in their small apartment and battling depression.

“You’re not the first to go through it; you’re not going to be the last to go through it. And oftentimes — it happens — you just feel like you’re alone. You feel like it’s only you. You’re in your bubble,” he said. “I wish I had someone at that time who could just pull me aside and [say], ‘Hey, it’s gonna be okay. It’ll be okay.’ So, I wish I knew that.”

Now, Johnson is sharing some valuable advice to those who are going through the same thing he did several years back.

“Hold onto that fundamental quality of faith,” he said. “Have faith that on the other side of your pain is something good.”

This was not the first time that Johnson talked about his faith. Prior to his Oprah show appearance, Johnson said in a video interview that he used to be fearful of his future, but now he isn’t anymore because of God.

“At that time, which was five or six years ago, for me I was a little unsure of what was actually gonna happen, you know, so I just have to, put my faith in God and continue to work hard and hopefully good things will happen,” Johnson said.

He added: “I have my own special relationship with God, you know, and I certainly, I feel very blessed. I count my blessings, every day.”

This is just another great example of how faith in God can change your life for the better. Were you aware that “The Rock” struggled with depression? Did you know he was a believer? 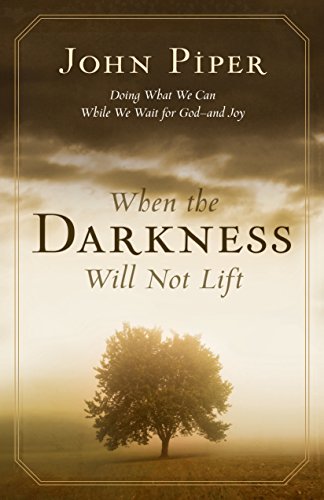 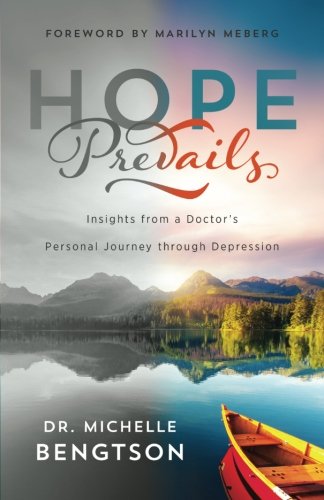 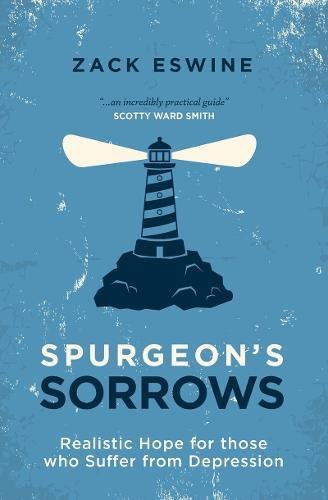 Amazon.com
Spurgeon's Sorrows: Realistic Hope for those who Suffer from Depression
$9.99  $9.89
See Details

The Godfather Of Shock Rock Comes Home To His Heavenly Father

May 4, 2017
0
What does the Bible say about angels? Do we have a guardian angel? Read these great Bible verses about angels to learn more.
Read more

December 30, 2015
0
Take a journey through the scriptures as you read the most life changing Bible verses I found for people who want a new beginning.
Read more

March 2, 2017
0
Christian baptism is important. Christ commanded us to baptize all believers. Read these baptism quotes and use them in your baptismal service
Read more

Missing The Mark – The Definition Of Sin

August 31, 2016
2
The Bible talks a lot about sin. Paul uses an archery term to describe sin. Learn what missing the mark teaches us about sin.
Read more

September 23, 2017
0
The gospel is the power of God unto salvation. If you love quotes, then you will love these Christian quotes about the gospel. Check them out!
Read more

May 4, 2017
0
What does the Bible say about angels? Do we have a guardian angel? Read these great Bible verses about angels to learn more.
Read more

April 20, 2017
0
Water Baptism is a basic belief of the Christian faith. Find out about the importance of water baptism and getting baptized.
Read more

How To Restore The Joy Of Your Salvation

April 19, 2017
0
Has the joy you experienced when you got saved waned? Learn how you can restore the joy of your salvation and keep it everyday!
Read more

April 19, 2017
0
What does the Bible say about water baptism? Learn for yourself with these great Bible verses about baptism.
Read more

The Amazing Story Of Steve McQueen’s Quest For Inner Peace

1
Steve McQueen had seen and done it all in his fifty years on earth, but there was one thing he didn’t have—the one thing he wanted most: inner peace.
Read more
Salvation

0
The gospel is the power of God unto salvation. If you love quotes, then you will love these Christian quotes about the gospel. Check them out!
Read more
Salvation

0
Christian baptism is important. Christ commanded us to baptize all believers. Read these baptism quotes and use them in your baptismal service
Read more
Salvation

6
Dr. James Dobson says Donald Trump has recently accepted Jesus Christ as his Lord and Savior, and that Christians should be praying for him.
Read more
Salvation

0
Are you a new believer in Jesus? Read Christianity 101. It is our guide for every new believer as they are starting their new life in Christ.
Read more
Salvation

Bible Study: What Does Atonement Mean?

0
What is the meaning of atonement. Learn what the 2 types of atonement are in the Bible in this informative Bible study
Read more
Salvation

0
What does the Bible say about angels? Do we have a guardian angel? Read these great Bible verses about angels to learn more.
Read more
Load more