I have been an Evangelical Christian since my conversion to Christianity in 1979. I have been a pastor since 1988. I have watched the political process with interest ever since Ronald Reagan beat Jimmy Carter in a landslide in 1980.

However, I am purposefully registered as an independent. I have never publicly endorsed a political candidate. I am called to a different purpose and to represent a different kingdom. So in writing this article, I do so with risk. My goal is not to endorse anyone. My goal is to shed some light on why Evangelical Christians are supporting Donald J. Trump for President.

While evangelicals are not all the same, poll after poll shows plenty of them gravitating towards Trump. He will be speaking to more believers Monday when he visits Liberty University, the largest Christian university in the world, and again next month at Regent University, another major Christian institution, where he will appear with the former presidential candidate, Regent University and CBN founder Pat Robertson.

When the voting begins at the Iowa caucuses the Evangelical vote could put Trump in the #1 spot depending on which poll you read. This is a far cry from the predictions earlier this year concerning Trump. Evangelicals have launched him as the presumptive front-runner in South Carolina and the rest of the Southern states.

Taking all this into consideration, what you seem to have here is a clear path to victory empowered by Evangelicals. But why? Donald Trump is not a cookie cutter Evangelical model of virtue.

This can be seen in such beliefs as “the Bible is the word of God” and “Jesus is the only way to God.” Evangelicals believe that sin is terrible and it has consequences.

On the surface, you would think that this worldview would disqualify Donald Trump from their support. He has had three marriages. He has a potty mouth. He has an ego the size of New York City. He has not been a life-long opponent of abortion. He has a penchant for personal attacks.

Something is speaking to Evangelicals despite his warts. It has to do with worldview. You see, like Evangelicals, Donald Trump speaks in absolutes. He believes in winners and losers. He thinks there is a right way to do things and a wrong way to do things. He understands and has diagnosed that the reason our nation is in the shape it is in is because “stupid politicians” have done things the wrong way. He speaks in terms that are black and white.

So whether or not he purposefully has done this or he does it because that is the way his generation was raised to view the world, Donald Trump is speaking a language that Evangelicals understand and agree with. He shares their worldview.

Evangelicals have wised up over the last 30 years. They have seen more than one politician pander to their religious beliefs only to forget who empowered them to win the election.

Let me give you three examples.

George W. Bush when he was running for president in 2004 promised Evangelicals that he would push for a constitutional amendment called the Federal Marriage Amendment that would ban gay marriage but allow for civil unions. As soon as he was elected, there was not another mention of the idea.

Today, Evangelicals are disillusioned by politicians who promise one thing, but then allow another to go forth. Evangelicals feel that gay marriage was shoved down their throats by the Washington establishment politicians and part of the blame is that they believed in someone who claimed to be one of them but did not follow through on his word.

Again we go back to worldview. Black is black, and sin is a sin.

In 2000, John McCain attacked Evangelicals in a speech given in Virginia. He targeted Jerry Falwell (Founder of Liberty University) and Pat Robertson the aforementioned presidential candidate and founder of Regent University.

After losing soundly to George W. Bush who garnered the support of Evangelicals, John McCain tried to erase what he had done and wooed Evangelical voters. He released a book called “Faith of our Fathers” telling the story of his imprisonment in a POW camp, and how “faith” helped him through. However nowhere did he give testimony of any conversion experience.

Evangelical voters remembered John McCain’s attack against them and did not trust his new found love of Evangelicals in 2008, and so they stayed at home.

After McCain’s loss in 2008, the Republicans decided they needed somebody who would be more acceptable to “religious” voters. Once again they showed that they do not understand Evangelicals.

Mitt Romney was not compatible with their absolute worldview. For many Evangelicals, Mormonism is still considered a cult. So once again, Evangelicals felt disillusioned and unheard when it came to selecting a presidential candidate, and they did not vote.

You may be asking yourself what does this have to do with Donald Trump? Didn’t he make a huge gaffe with Evangelicals when he said that “he was not sure if he had ever asked God for forgiveness?”

After being deceived by the last 3 Republican presidential candidates, honesty was like a fresh wind in the room. Instead of releasing a video, as Marco Rubio did, portraying Donald as the next Billy Graham, he gave them an honest evaluation.

Since then Donald Trump has met with Evangelical pastors and leaders, received their prayers, and has been open to what they have said.

I do not believe that anyone in Evangelical circles believes Donald Trump is an Evangelical, at least in the classic sense. I think he was raised, as many of his generations, with the habit of going to church. He was raised a Presbyterian. He still goes to church on Christmas and Easter, but as far as regular attendance, it is lacking. There is no evidence, and he has not ever claimed to have a “born-again” or conversion experience.

He has shown respect for Christianity and its beliefs as evidenced by keeping the thousands of Bibles people have sent him over the years. He has never thrown one away.

The Enemy Of My Enemy Is My Friend

Evangelicals do not view Islam as just another religion. They view it as a “false religion.” The attacks that they see from radical Islamic terrorists is not just an attack on the United States or the western world; they view it as an attack on Christianity and its culture.

When Donald Trump called for a ban on all Muslim immigration until we can figure out how to deal with this issue, Evangelicals see this as a “no-brainer.” Why would we allow those who are beheading our brethren in the Middle East an opportunity to do the same here?

Would Evangelicals prefer a candidate who did not have as many flaws as Donald Trump? Absolutely! Many will reject him because of these flaws.

My purpose in writing this article was not to influence anyone’s decision one way or another. My goal was to try to explain what is happening in Evangelical circles. Why are Evangelicals supporting Donald Trump?

Everyone is going to have to weigh the pro’s and con’s and come to a decision that they feel is most honoring to our mutual Lord and Savior Jesus. 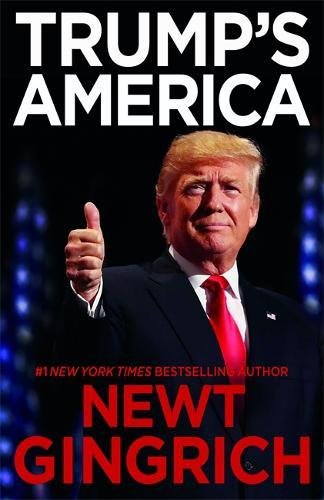 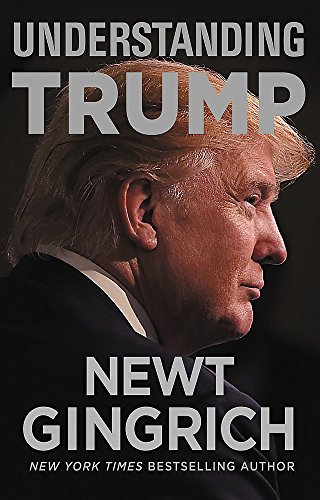 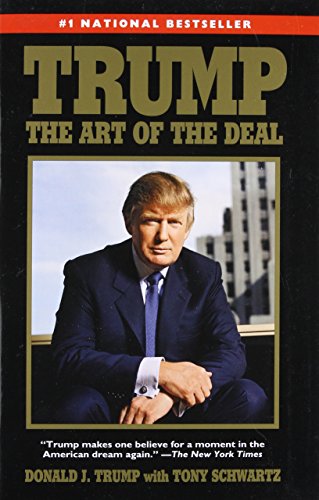 0
Check out this list of 15 Hollywood stars who place their faith in God.
Read more
Uncategorized

0
Christians love them but Hollywood hates them. The top grossing Christian movies of all time.
Read more
Celebrities

0
The NFL has been filled with people who love Jesus. Here are 12 that inspired millions.
Read more
Celebrities

0
Here are 15 Country Music Legends who have placed their faith in Christ.
Read more
Celebrities

0
Tim Tebow and Olivia Culpo are no longer dating due to Tim's insistence on remaining abstinent until marriage.
Read more
Load more