A Quest for a Radical Life

If you haven’t figured out by now, I am a lover of Christian quotes.

Christian quotes have spoken to my heart so many times over the 33 years I have been a believer, that I can’t recall all of them.

These Christian quotes about life have been some of the ones that have shaped my thinking and spiritual focus into what it is today.

I have said many times that “I am on a quest for the radical middle.” That Christian quote about life comes from Bill Jackson who wrote a history of the Vineyard church.

It has become my theme for my life. I indeed am on a quest for the radical middle.
These quotes about life are some of the ones that have sent me on that quest.

One who faces his own failures is steadily advancing on the pilgrim’s way. – William Temple

There is a spiritual law of choosing, believing, abiding, and holding steady in our walk with God, which is essential to the working of the Holy Spirit either in our sanctification or healing. – Mrs. Charles E. Cowman

The greatest thing is to be found at one’s post as a child of God, living each day as though it were our last, but planning as though our world might last a hundred years. – C. S. Lewis

God does not judge the condition or quality of His church by how good the meetings are on Sunday morning, but by how good the people are on Monday morning. The main calling of our life is more than just knowing the truth – — it is having that truth become our life. – Rick Joyner

“This is not an age in which to be a soft Christian.” – Francis Schaeffer

Christianity is a power religion. Christ has the power to re-create men from the inside out, as every man who has ever met Him know” – Peter Marshall

“Christianity does not remove you from the world and its problems; it makes you fit to live in it, triumphantly and usefully.” – Charles Templeton

“The key to Christian living is a thirst and hunger for God. And one of the main reasons people do not understand or experience the sovereignty of grace and the way it works through the awakening of sovereign joy is that their hunger and thirst for God is so small. ” – John Piper

“While sitting on the bank of a river one day, I picked up a solid round stone from the water and broke it open. It was perfectly dry in spite of the fact that it had been immersed in water for centuries. The same is true of many people in the western world? “For centuries they have been surrounded by Christianity; they live immersed in the waters of its benefits. And yet it has not penetrated their hearts; they do not love it. The fault is not in Christianity, but in men’s hearts, which have been hardened by materialism and intellectualism.” – Sadhu S. Singh

“We are called to live in the presence of God, under the authority of God and to the glory of God.” – Robert C. Sproul

“Some Christians nowadays have a “butterfly Christianity?” When time, and strength, and thought, and talent are all spent upon mere amusement, what else are men and women but mere butterflies?” – Charles H. Spurgeon

It is pleasing to God whenever thou rejoicest or laughest from the bottom of thy heart. – Martin Luther

“We do not segment our lives, giving some time to God, some to our business or schooling, while keeping parts to ourselves. The idea is to live all of our lives in the presence of God, under the authority of God, and for the honor and glory of God. That is what the Christian life is all about.” – R.C. Sproul

“If a person is what the world calls an honest moral man, if he deals justly, and is now and then good natured, and gives to the poor, and receives the sacrament once or twice a year, and is outwardly sober and honest – the world looks upon such a man as a true Christian. There are many like this who go on in a round of duties and performances, who think they shall go to heaven. But if you examine them, you will find that though they have a ‘Christ in their heads,’ they have no ‘Christ in their hearts.'” – Jonathan Edwards

“A wise man had said that your Christian life is like a three-legged stool. The legs are doctrine, experience and practice, which is obedience; and you, will not stay upright unless all three are there. In recent years many Christians have not kept these three together.” – James I. Packer

Many people think that the mark of an authentic Christian is doctrinal purity; if a person’s beliefs are biblical and doctrinally orthodox, then he is a Christian. People who equate orthodoxy with authenticity find it hard to even consider the possibility that, despite the correctness of all their doctrinal positions, they may have missed the deepest reality of the authentic Christian life. But we must never forget that true Christianity is more than teaching – it is a way of life. In fact, it is life itself. “He who has the Son has life,” remember? When we talk about life, we are talking about something that is far more than mere morality, far more than doctrinal accuracy. – Ray C. Stedman

Suppose someone should offer me a plateful of crumbs after I had eaten a T-bone steak. I would say, “No, thank you. I am already satisfied.” Christian, that is the secret – you can be so filled with the things of Christ, so enamoured with the things of God that you do not have time for the sinful pleasures of the world. – Billy Graham

As you can see, these quotes cover many facets of life.

To be on a quest for the radical middle of Christianity, your borders have to encompass the entire width of something.

By taking these Christian quotes on life, I have a greater understanding and perspective of where the middle lies. Let me explain it this way.

If you were to try to find the exact center of the United States, you would not try to do that by only measuring from Colorado to California. You would measure from Virginia to California.

I have done my best over the years to listen to Christian quotes from the entire spiritual borders of Christianity.

I am still on that journey for the radical middle. It will be a lifelong process, but reading quotes about life will help along that journey.

You can’t find the radical middle with just quotes about life, since prayer, and the scriptures are also essential ingredients, but they help get you outside of your box to hear other perspectives and expand your boundaries.

I hope you have enjoyed these quotes on life and you too will join me on a quest for the radical middle. 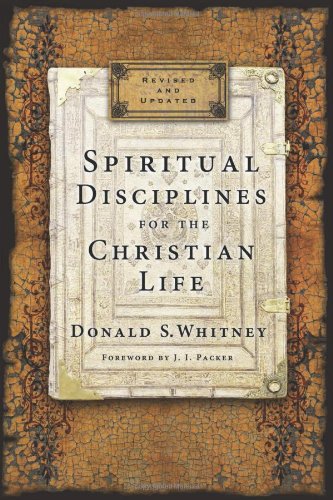 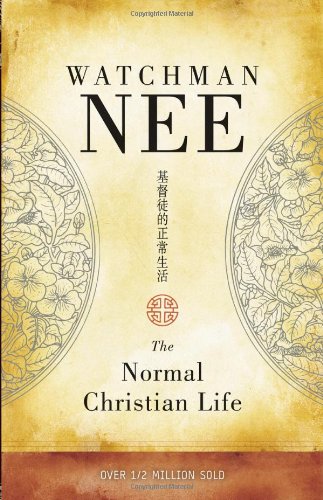 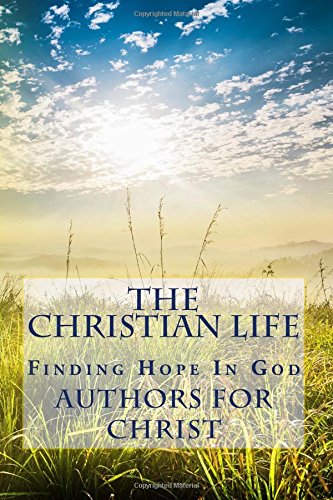 February 3, 2016
0
Take a beautiful journey of images and Bible verses about guidance that will help you hear the the Holy Spirit to know which direction to go.
Read more

7 Ways To Resist The Devil And Make Him Flee

December 17, 2015
10
Learn how you can resist the devil and live in such victory that he will flee from you every time he sees you!
Read more

December 3, 2015
10
Are you looking for guidance on how to enter into your next spiritual assignment? Check out these 10 steps you can take to get there.
Read more

How Do You Know God Is Opening A Door For You?

January 7, 2016
4
God opens and closes doors all the time. Learn how to tell if God is opening doors for you to walk through in your life.
Read more

January 13, 2016
0
Here are some of the most inspiring Bible verses on love that have enriched and nurtured my soul over the years.
Read more

September 25, 2017
0
The Bible promises you can have peace beyond understanding. Read these Bible verses about peace and find the peace of God in your storm.
Read more

September 25, 2017
0
The Bible talks about casting out demons but are modern-day exorcisms real? Find out in this eye-opening article.
Read more

September 14, 2017
0
Do you want to experience more of God in your life? These Christian quotes about life will help you find the life in God you are looking for.
Read more

The Power To Forgive – 21 Christian Quotes On Forgiveness

May 5, 2017
0
Are you struggling to forgive? These 21 Christian quotes on forgiveness will help you find the power to forgive others, and even yourself.
Read more

How To Walk In The Peace Of God

April 19, 2017
0
Do you want to have God's peace in your life every day? Learn how you can walk in the peace of God in your life in this informative article.
Read more

8 Great Guideposts For Discerning God’s Will

1
Understanding the will of God doesn't have to be hard. Take a look at these 8 tips to help you understand God's will.
Read more
Christian Living

15 Encouraging Bible Verses To Inspire You

0
Looking for some encouraging Bible verses to inspire you? Discover the richness available from the Apostle Paul, Peter, and Jesus in this informative article.
Read more
Christian Living

0
Here are some of the most inspiring Bible verses on love that have enriched and nurtured my soul over the years.
Read more
Christian Living

0
God will provide for you. We say it but do we really believe it? Read what God has taught others about His provision.
Read more
Christian Living

0
Are you looking for more wisdom from God for your life decisions? Read these 7 Bible verses about wisdom that will help you find it.
Read more
Christian Living

0
The Bible promises you can have peace beyond understanding. Read these Bible verses about peace and find the peace of God in your storm.
Read more
Christian Living

0
Many of us struggle with forgiveness. Here is a list of the best Bible verses about forgiveness that have helped me become a forgiving person.
Read more
Load more