I want to share with you 6 things I learned to do to make the upcoming year better than the last year.

Not every year that we experience would we call a good year.

I remember that the years 2000 through 2003 were some of my worst and hardest years.

However, it was also during that time that I learned what to do to turn those bad years around and start to have better years ahead of me.

I want to share with you six things I learned to do to make the upcoming year better than the last year.

6 Things That Will Make This Year Better Than Last

12 I don’t mean to say that I have already achieved these things or that I have already reached perfection. But I press on to possess that perfection for which Christ Jesus first possessed me. 13 No, dear brothers and sisters, I have not achieved it, but I focus on this one thing: Forgetting the past and looking forward to what lies ahead, 14 I press on to reach the end of the race and receive the heavenly prize for which God, through Christ Jesus, is calling us. 15 Let all who are spiritually mature agree on these things. If you disagree on some point, I believe God will make it plain to you. 16 But we must hold on to the progress we have already made.

At first, the sound of letting a spiritual being possess us sounds like something out of a late night horror movie.

However if we will think about it for a second, we allow things to possess us all the time.

Many of us have allowed things like money or lust or pride possess us before. There is no difference except that when you allow Jesus to own you, you are letting someone who has your best interest at heart to do so.

I think that if we think about it, things like money, hunger, lust, greed, power, and others influence and make our decisions more often that we would like to admit.

To make your next year better than last year, one of the things that you need to do is allow Jesus to be in total control of your life. He is not your co-pilot, He is the pilot. Let His desires and goals be what motivates you rather than all these other things.

Get Your Eyes Upon Jesus

When we go through hard times, it becomes very easy to become focused on everything that is going wrong rather than focusing on what will change what is going on. Hebrews 12:1-2 says

1 Therefore, since we are surrounded by such a huge crowd of witnesses to the life of faith, let us strip off every weight that slows us down, especially the sin that so easily trips us up. And let us run with endurance the race God has set before us. 2 We do this by keeping our eyes on Jesus, the champion who initiates and perfects our faith. Because of the joy awaiting him, he endured the cross, disregarding its shame. Now he is seated in the place of honor beside God’s throne.

If you want to have a better year this year, then you need to change the things you are focusing on.

If you focus on people or circumstances, then you will go off track.

Jesus is the author and finisher of your faith. He is the one that began the work in you, and He will be faithful to complete it.

Place your focus on what He says about you, what He is doing in you, and what He has enabled and gifted you to do. You will start to rise to the top and no longer have the type of year or years you have had in the past.

Let Go Of The Past

All of us tend to hang on to the past.

The past has to be left in the past. The enemy of our souls will try to remind you of your past failures and disappointments. He will try to distract you by focusing your attention on getting back what you have lost.

God, on the other hand, wants you to know that you have a hope and a future.

For I know the thoughts that I think toward you, says the LORD, thoughts of peace and not of evil, to give you a future and a hope.

When I chose to place my trust in God’s plan for my life, those things no longer controlled my future. I’ve let what He thinks take over and interpret those bad years for me.

Choose to forget the past to make way for God’s future for you.

It took a while to see the consequences of some of my decisions during those bad years to end. Some of those consequences I had to ask God to remove. Others had crop failure due to the grace of God, and others just played themselves out.

Restoration did not happen overnight, and there were times where I had to learn patience, but the turning point from bad years to good years occurred when I let go of the past.

Let God Give You A New Vision

Paul tells us to look forward to what lies ahead. That takes vision.

We need to ask God to give us a new vision for our life based on His plan and not ours.

There was more than once where I wanted to give up and throw in the towel. It was during these times that I cried out to God to give me a new vision of what lies ahead.

The passage in Hebrews 12 that I shared with you earlier says that Jesus endured the cross because of the joy that was before Him.

Ask God to reveal to you some of the joys that are awaiting you.

Whether it is the joys of being a parent or grandparent, or the joys of no longer being behind in your bills, or the joy of friends yet unmet. Let Him share with you some of what lies ahead in His plan for you that plan that promises of hope and a future.

Determine To Press On

The definition of press is:
verb (used with object)
1. to act upon with steadily applied weight or force.
2. to move by weight or force in a certain direction or into a certain position: The crowd pressed him into a corner.
3. to compress or squeeze, as to alter in shape or size: He pressed the clay into a ball.
4. to weigh heavily upon; subject to pressure.
5. to hold closely, as in an embrace; clasp: He pressed her in his arms.

No one can do this for you.

Your pastor, favorite bible speaker or leader can’t do this for you.

You have to choose to act, apply force and move.

I didn’t want to do it at times. I had to press on.

I had to tell my will and emotions to get in line with what had to happen.

If you are going to overcome, then you have to feed your spiritual man with these things.

Were you aware that the God of the universe, the creator of heaven and earth is watching your race and cheering you on? He is just like a proud papa watching his kids at a sporting event.

We have a heavenly prize awaiting us for running the race.

For me, the biggest prize will be to hear the words of Jesus saying “Well done good and faithful servant. Enter into your rest.”

Not only are we going to receive heavenly rewards, but we also receive earthly rewards as well.

I honestly wondered when God announced that He was taking applications for the role of a modern-day Job and I had raised my hand.

Today, I view what happened as one of the most painful, yet most profound experiences I have ever had. It produced a depth in my soul that would not have been formed any other way.

It also led the way to see the God of restoration at work in a mighty way.

Today I have a beautiful and godly wife who has a sincere faith. I am at peace with my children and ended up being the parent that raised them through their teenage years. My finances are restored and better than ever, and I am once again pastoring people who love Jesus and are called according to His purpose.

I would have to say that I have received the blessings that reward the righteous. 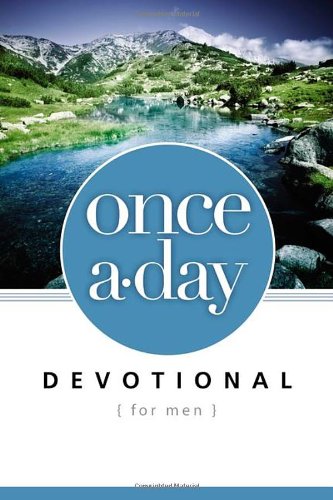 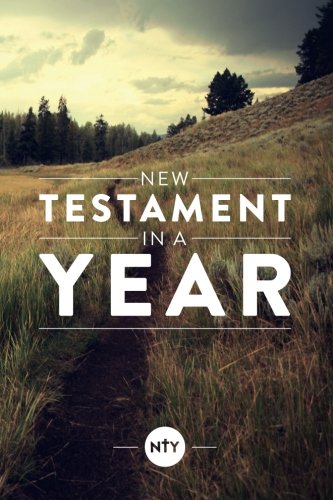 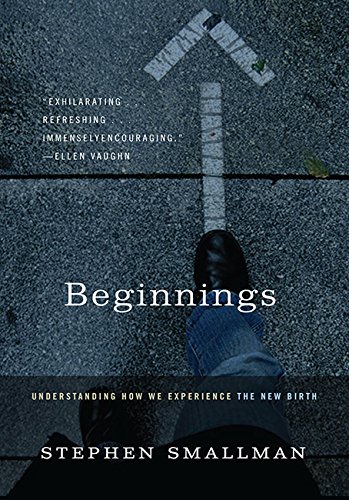